A Visit With The Tootsie Sister 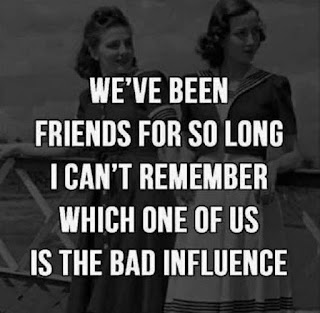 I'll be Your Pinky and You Be My Thumb 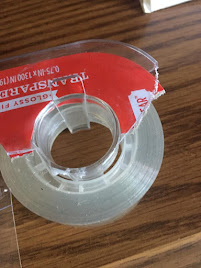 The other day I was in the kitchen and trying my hardest to open a jar of some Mayo. I was grunting and groaning and it came to a few choice words about how my thumb and wrist just don’t have any strength or power anymore. Just as I was about to take a hammer and screwdriver to the jar, my Best Half came into the room and just stared at me for a minute. He stood there trying to figure out why my face was beet red, and I was out of breath and holding a jar of Mayo in one hand and searching for a hammer and screwdriver with my other hand.

Then he realized what was happening. The same thing he often walks into when I’m in the kitchen…the WWF championship jar opening challenge. The battle of the air tight sealed jar and my thumb with arthritis that no longer works or has much strength. It has been an ongoing battle for about the past 5 years and each day it appears the jars may win hands down (no pun intended). As I get older, the strength in my thumb and wrist decrease, while the pain increases. It is just a fact of life and I am learning to adapt. This aging stuff is not for wimps, to be sure.

There are many things I no longer can do without some pain or needing strength in the hand. For instance, opening jars, lifting heavy objects, raking the yard, and even kitchen things like grating cheese or slicing a melon. But the one thing that has left me in turmoil is using Scotch tape. You know the ones that have the little hole in the middle where you put your thumb and use the other hand to peel away the tape? That has almost found me in urgent care more than once. The knuckle on my thumb has developed a “knob” at the joint and once my thumb is thru the tape dispenser all bets are off if it will be able to dislodge from it with the dispenser in one piece.

The first time it happened, I was alone in the house and my Best Half was outside down by the barn. I was taping something to send off to one of the kids out of state. When all taping was done and I went to set the dispenser down it would not separate from my thumb which was tucked way down past the knobby joint. I twisted it, pulled it, and tugged at it to try to get it to release from my thumb. No luck whatsoever. I started to slightly panic and then started yanking at it…I have a little claustrophobia it seems. Nothing happened except my thumb started to swell a bit and was really starting to hurt. Just as I was going for the hammer to smash it off my Best Half walked in.

He surveyed the site of me with my trapped hand on the counter and the hammer above it ready to smash the dispenser, when he took the hammer from my hand. After many stifled chuckles and him shaking his head, and a few comments like “You beat all, you know it”, he started pulling and twisting and tugging at the dispenser. I finally stopped him as my thumb was going right along with him as he pulled. It was no use, it was not coming off. So after many attempts we finally resolved the problem with hiim separating the dispenser by pulling it in half and breaking the dispenser. Just what I had planned to do with the hammer and my one working hand. I thanked him and he walked away still shaking his head.

I stopped him as he was walking away to remind him of his pinky that he broke a few years ago. He was doing something at work and somehow his pinky stayed in a trapped spot behind a refrigerator while the rest of his hand pulled away. Needless to say he had a major break in the bone and had surgery to have it pinned. And now he has minimal use of hi pinky. While it may not be as important as a person’s thumb, it is still a vital part of the body. And his pinky is sticking out away from his hand and crooked and knobby too. There are times when he needs my help because my pinkies both work and are close to the rest of my hand. And I can reach into small areas he no longer can.

The other day we were working around the house and yard and there were a few times we needed to lend a working hand to each other. It made me pause for a moment as he was opening something for me and I was putting a nut and washer tucked in a small place for him. We have been married almost 43 years and we have definitely had the ups and downs that go with a long term relationship. But I started thinking how over time we have learned to just be there and compensate and adapt for each other’s aging.

As we were driving in the car one day and I was rubbing my thumb and wrist and he was showing me how is pinky is a little more knobby and crooked these days, I just reached out my arthritic hand to his knobby hand and held it and said, “I’ll be your pinky and you be my thumb forever and ever”. He just chuckled and squeezed my hand. And I let out a yelp and went back to my side of the car. Here’s to all of us Boomers that are aging and adapting as best we can.

Even if We Disagree (Monday Morning Music solo style) 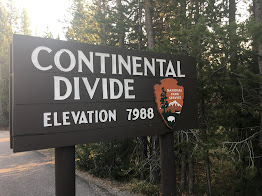 Over the past several weeks there has been so much in the news about so many things that people have taken a stand for or against. There have been protests and all out violence and fighting over the many laws and decisions being made in the higher courts. Our state capitals all over the country have been flooded with people from both sides yelling and chanting their views at the opposite side of the issues.

Right now many people are at odds with some of their family members and friends because they disagree on the issues in today’s news. It has resulted in severing ties with friends and shunning family. It is a sad state of affairs.

Over the past few weeks I have talked with family and friends and realized that for some we are miles apart on our opinions, And for many more we are differing with some things but actually closer than I originally was feeling before talking together. It is amazing how when we can speak one on one to each other, from the heart, and share honest thoughts, we aren’t miles apart as it may seem. We are just people trekking through life trying to make some sense of all that bombards us every day.

This is a one take song I wrote that came from the many conversations about things that we may disagree on. Whether I’m right or wrong in my thoughts and opinions I only ask that we hear each other out and continue to talk with one another. Peace everyone.

You can hear the song on the podcast ( https://anchor.fm/susan-engstr-mcauliffe/episodes/Even-if-We-Disagree-Monday-Morning-Music-solo-style-e1l0t36) or over on the website: www.solidrockminnesota.com )

Even if We Disagree

I’m standing right beside you not knowing what to do

Should I think my thoughts or pretend to think like you.

We’ve always got along even when we disagree.

But now it seems so hard there is no guarantee

Will we stay together even when these times are tough

This world has all gone crazy and its getting mighty rough

Can't you see we can be all we claim to be

We can be together even when we fall apart

We need our hearts together if we’re to get along

There’ll always be something that lies within our heart

We may disagree but don’t let it keep us apart.

Can't you see we can be all we claim to be

We can be together even when we fall apart

We need our hearts together if we’re to get along 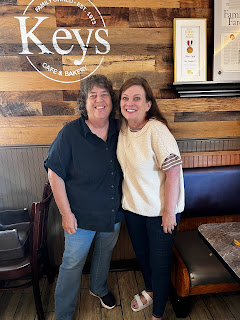 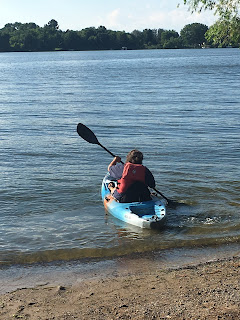