From Our House to Yours... 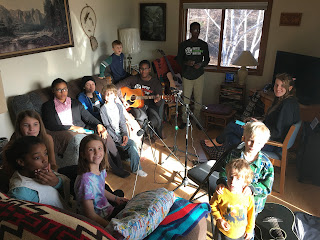 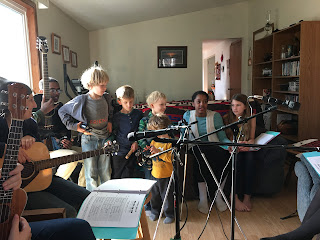 Merry Christmas everyone. A few years ago all of the grandkids got together and did some Christmas songs. We even got our little 4 year old grand-daughter in Tucson to sing Jingle Bells and we brought that into all the other grandkids singing. It was fun to hear all 15 voices!

Anyway on the podcast today you can hear the 15 grandkids playing their ukuleles, guitars and the little ones banging the percussions totally out of rhythm. That day watching and listening to all of the grandkids making music was one of my best days ever!
Here is hoping you all have a peaceful and blessed season. From our house...Merry Christmas to all of you faithful listeners and readers of the podcast and blog.
To hear the podcast go to our website and scroll down to the podcast.
Go to Solid Rock Minnesota:
Solid Rock Minnesota
- December 25, 2022 No comments:

Three Blind Mice...and Then There's Me 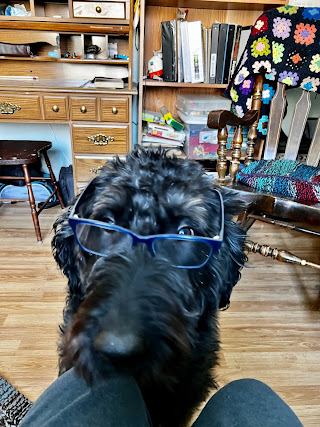 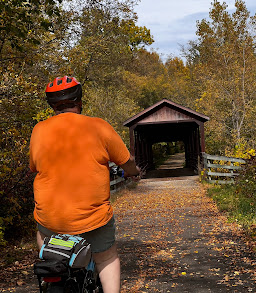 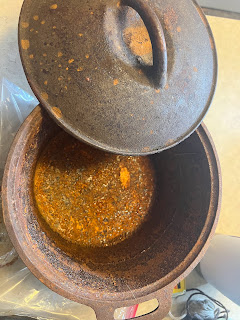 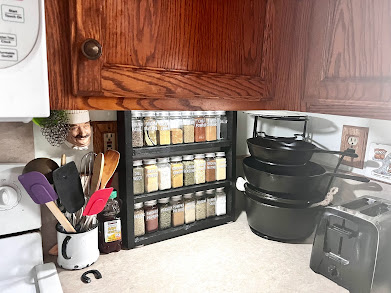